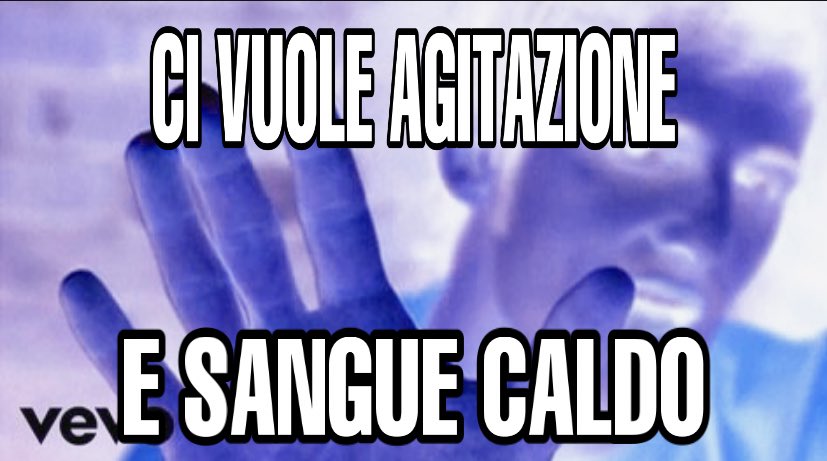 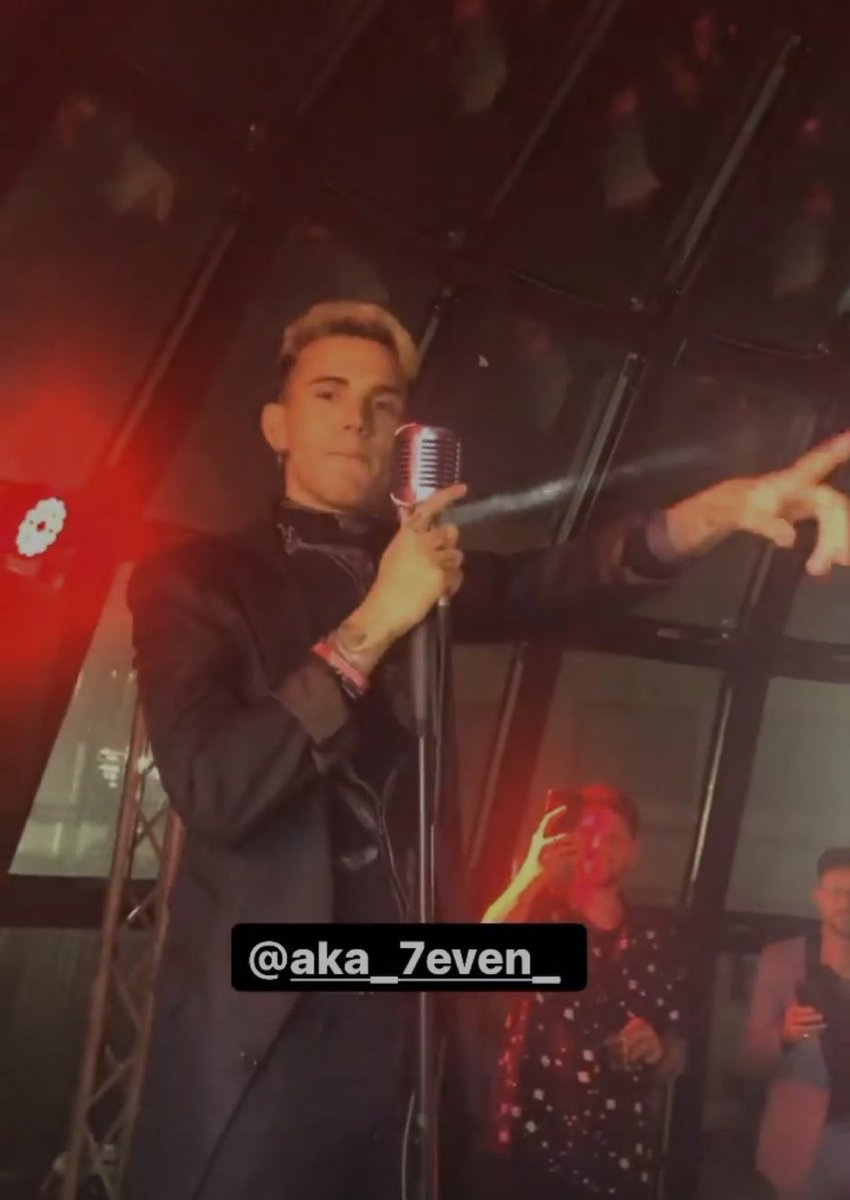 call me by your name (2017) dir. luca guadagnino pic.twitter.com/CqsVlxhwzH

Finally got some time to doodle hehe tiny Luca for relaxation _(:_」∠)_ I finally wiped the dust off my tablet which connects to my laptop and trying to get used to it _(´ཀ`」 ∠)_ Im sleepy now so imma sleep pic.twitter.com/Epczkpua5e 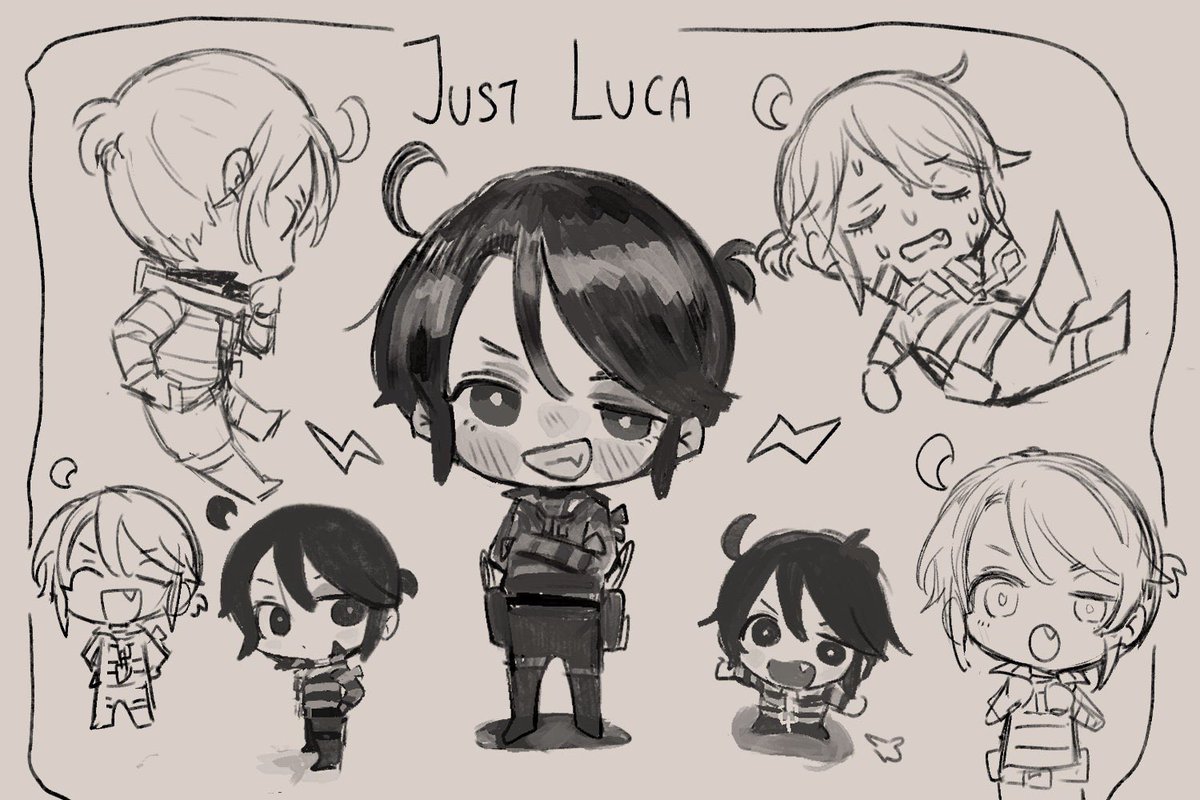 One of the best moments in Luca are easily the daydream sequences the main character has. I love how they have such unique color palates and a pastel look that allows them to stand out. They're easily one of the most memorable parts of the film. pic.twitter.com/2zHMAdWxcR

todays second plus size character of the day is massimo marcovaldo from luca! pic.twitter.com/PqOYye4qSP 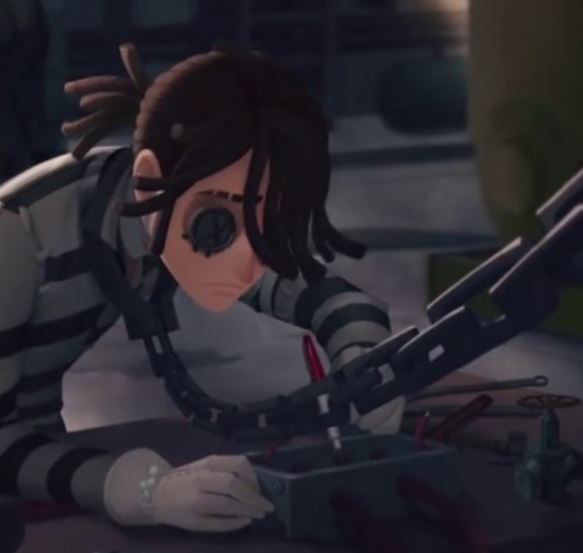 thinking about Luca sliding out of frame pic.twitter.com/qZkvA03k1J 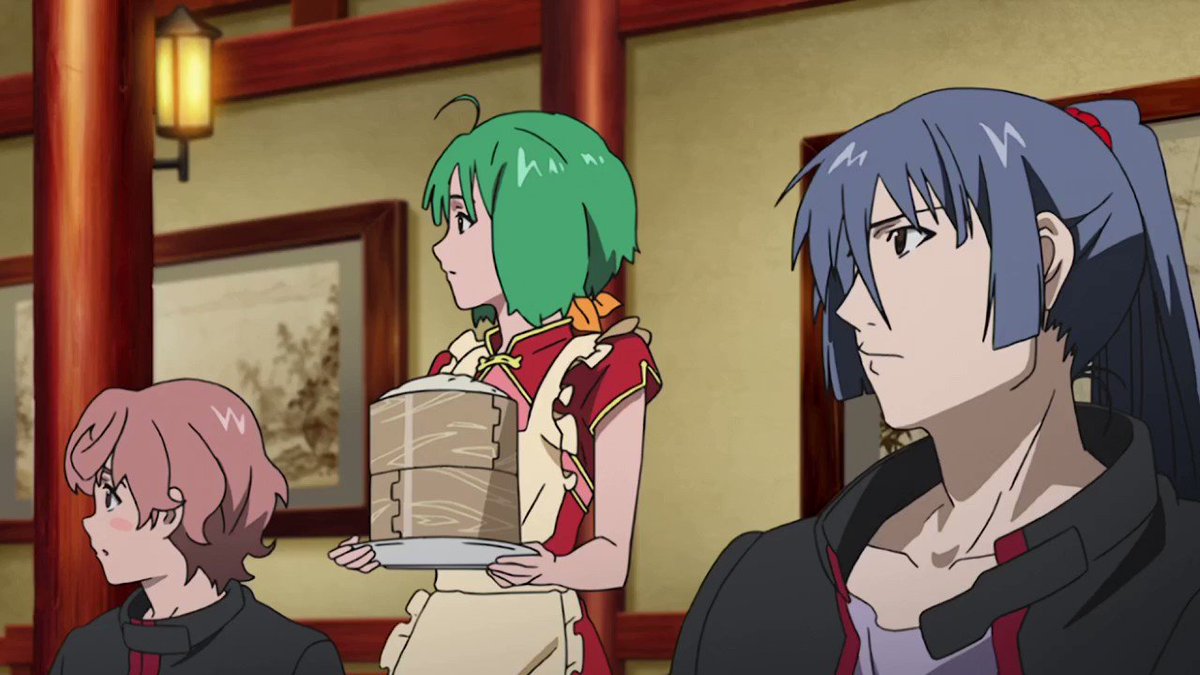 *Leave this here and it goes slowly....* #luca #lucafanart #AlbertoScorfanopic.twitter.com/QuiYLPYY8n

Luca is singing in the rain~

a Giulia! I dont draw her enough. #luca pic.twitter.com/7b3ga7mHv6 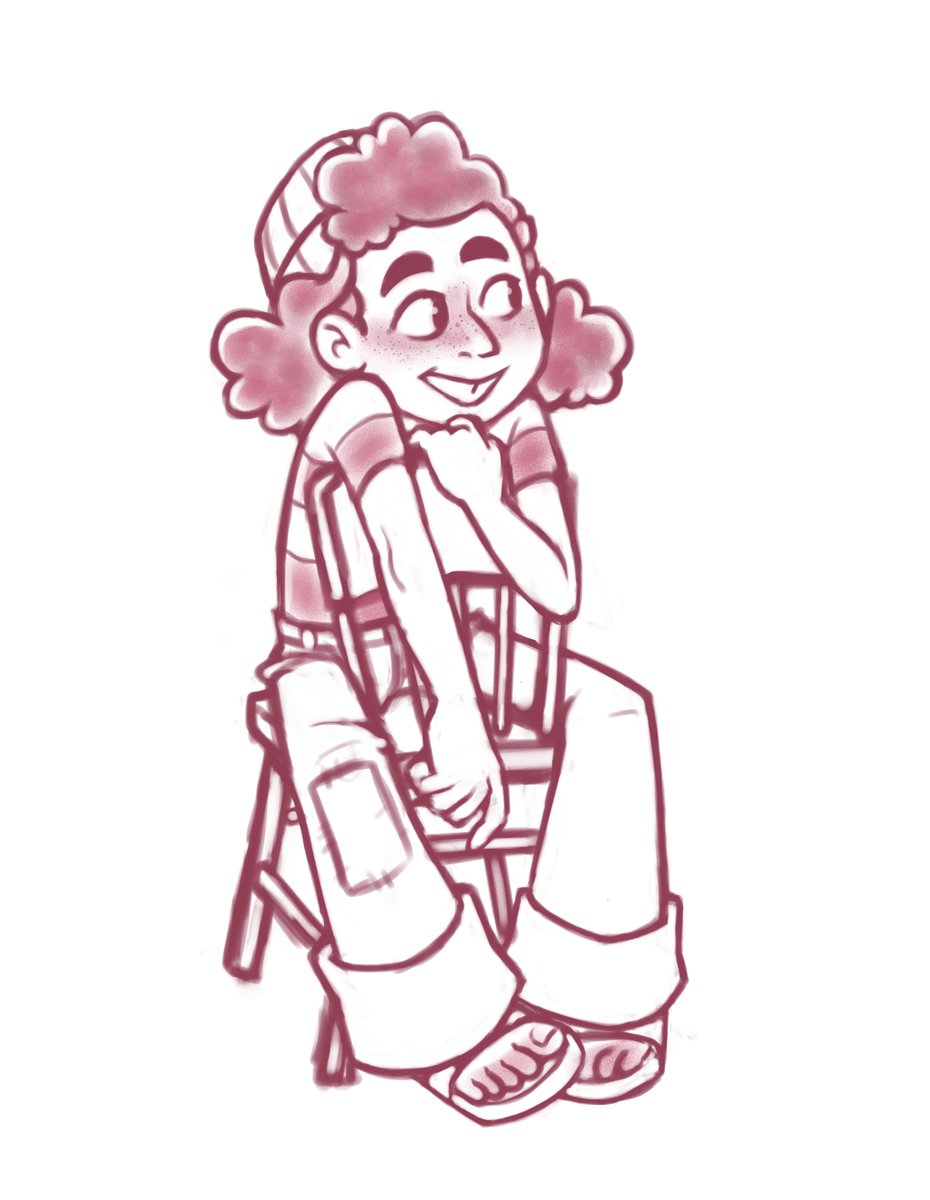 Follower chan is so cute

...!! The random painting is so funny I guess its Edgars way of taking care of Luca...? pic.twitter.com/FZ3YXxL8en 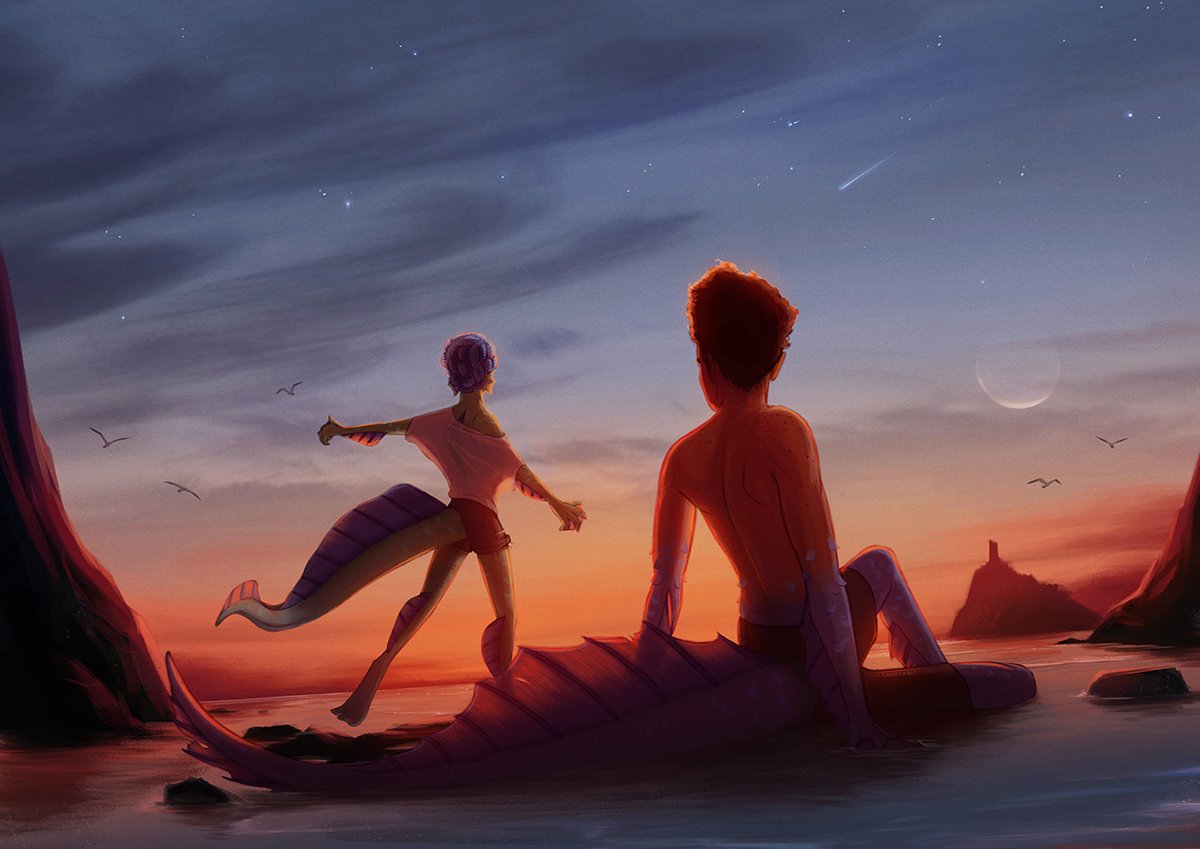 happy birthday to the one and only Luca Marinelli pic.twitter.com/SXkacw2H2F

No bc give me ONE heterosexual reason why Edgar would have one of his paintings in Luca observatory,, yea I don't wanna hear it Luca looks at the stars while Edgar paints and he ends up giving him the canvas in the end and Luca displays it bc he's a proud boyfriend